Taking it For Granted

Nowadays, there is so much we take for 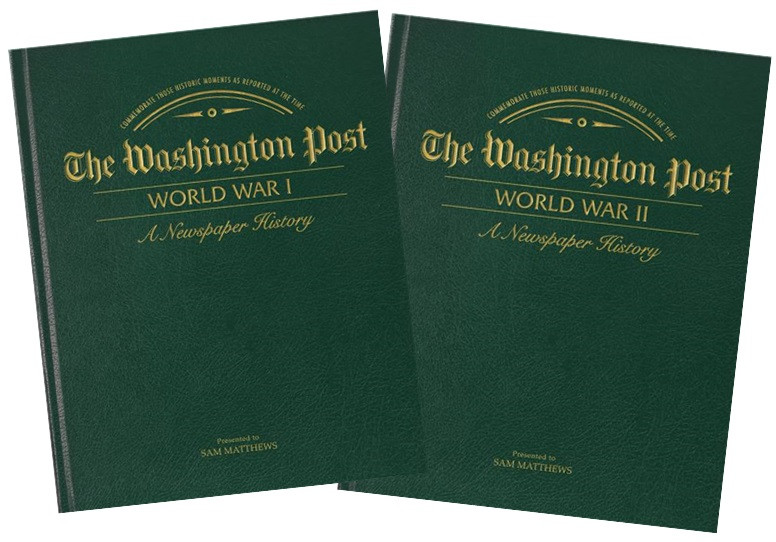 granted. Things once recently considered fantastically futuristic -- video calls come to mind -- are so commonplace we can already suffer from "Zoom fatigue."

The past year-and-a-half have also reminded us that we should NOT take things for granted. Things can change, even drastically, and disrupt our lives.

It is interesting that just as more and more people are able to return to normal routines, Memorial Day arrives.

While we can certainly enjoy the long weekend, we should also remember that the well-being of any country -- and particularly a democracy which, by design, is prone to cacophonous debate -- rests on its ability to ward off the threats of those that interpret healthy disagreement as unbridgeable division. The institutions that can ward off such threats are populated by people that serve our nation in uniform. They ensure that the debate can continue, but that the nation remains strong and indivisible.

On this Memorial Day, let’s take a moment for gratitude. Debate and disagreements should take a backseat to the things that unite us and keep us safe.

To commemorate Memorial Day, AnyDate is offering $15 off the following items: with coupon code MEMORIAL21, now until.