When some year winds down, you actually want to look back and see what happened. That may not be the case for 2021, as it probably was not for 2020 either.

These have been unique years. The proverb, "You should live in interesting times" sounds pleasant enough but is apparently a curse, and I think we know why now. While large parts of the society could get back to normal for months at a time, routines were under threat of being, or actually were, interrupted with frequency. Simple tasks seemed to take on a bit more effort, and all the while our political and media talking heads latched on to any and all abrasive content in an effort to get a few more nanoseconds of our attention. 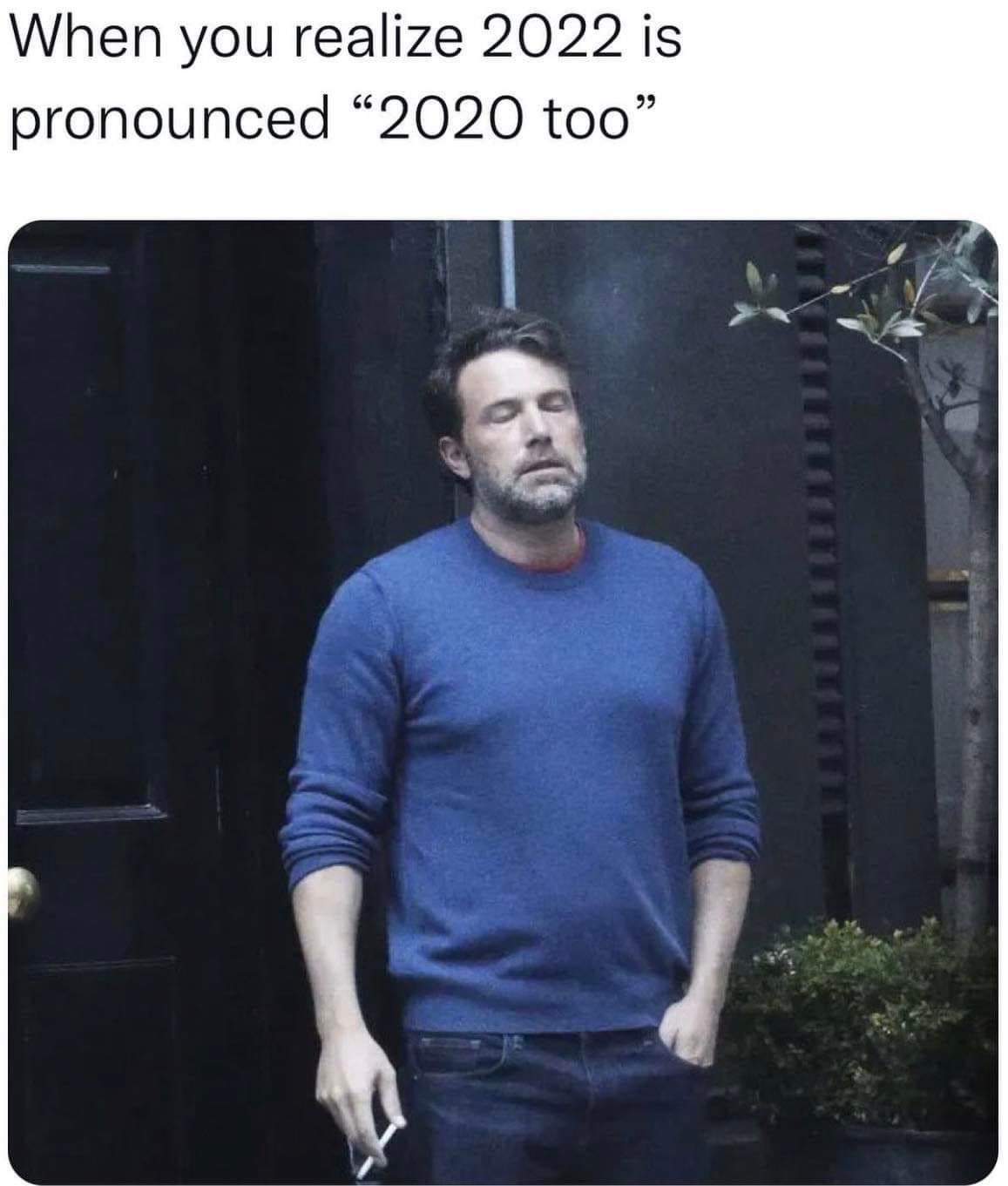 If after all that you want to know what happened in 2021, here's a short-list of items. No judgements here, just some events that registered for me personally, and perhaps for others too. What do you think?